How to Treat Asthma

I. What is Asthma?

Asthma is a chronic breathing condition that affects over 25 million people in the United States. [1] Asthma occurs when your airways become inflamed and swell. This reduces the amount of air that can pass through the airways, causing breathing difficulties as well as chest tightness, coughing, and wheezing.

Asthma can vary greatly between patients. Patients with mild asthma can go long periods of time without showing symptoms or without a flare-up of their condition. However, patients with moderate or severe asthma may have regular asthma attacks, even when treating their condition with medications. [2]

Asthma is the most chronic disease in children and affects approximately 12.5% of children. [3] Most children that develop asthma show symptoms before they turn five. [4] However, this condition affects people of all ages and can develop at any point in your life.

It is not known what exactly causes asthma. However, the World Health Organization (WHO) believes that is caused equally by genetic and environmental factors. [5] Many asthma patients have close relatives who also have the condition. However, it is possible to develop asthma without having a family history of the condition. 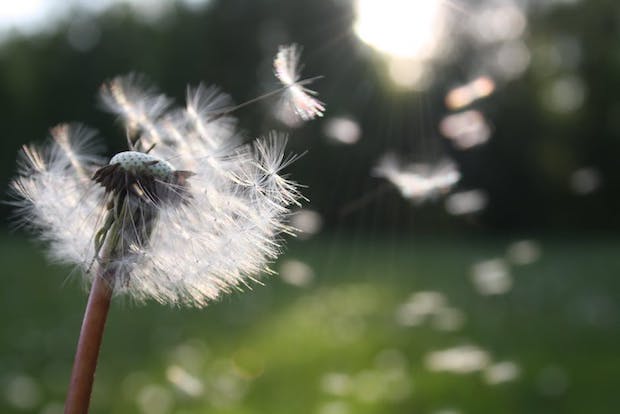 When asthma is developed during adulthood, it is often a result of environmental factors such as air quality and pollution. Many allergens such as grass, pollen, animal dander, and dust mites are found in the air around us. Around 80 percent of asthma patients are allergic to these or other airborne substances. [6]

In order to diagnose asthma, doctors will ask about your medical history and will perform certain physical tests. Asthma symptoms are very similar to the symptoms of COPD (chronic obstructive pulmonary disease). Some physical exams are performed to rule out the possibility of other breathing conditions such as COPD.

There are several different breathing tests that may be performed to diagnose asthma. Common asthma tests include:

Spirometry Test: Spirometry tests involve checking how quickly and how much air a patient can exhale. This helps doctors to estimate how narrow the patient’s bronchial tubes may be.

Peak Flow Test: A peak flow test uses a device to measure how forcefully you can exhale.

Imaging Tests: Imaging tests such as X-rays can help to identify internal causes of breathing disorders.

Methacholine Challenge: This involves inhaling a common asthma trigger. If you react to methacholine, then it is likely that you have asthma. [7] 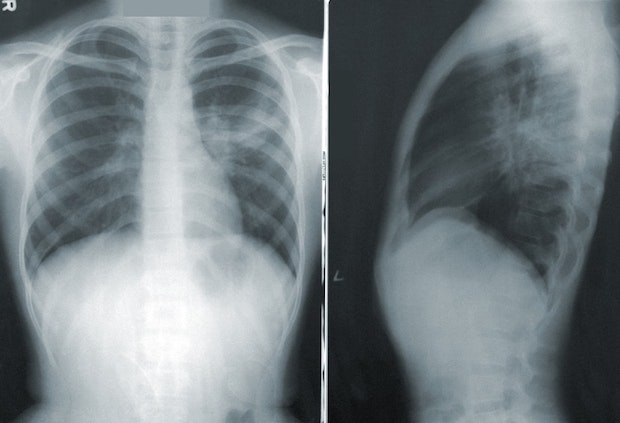 These inhalers work by reducing inflammation and swelling in order to widen the airways. This helps make breathing easier. Corticosteroids take a long time to work, so should not be used as a quick-relief inhaler. It may take several weeks for corticosteroids to relieve asthma symptoms, but the longer they are used, the less often you will need to use a quick-relief inhaler.

Corticosteroids can also be taken as an oral tablet or in a liquid form. However, they are usually prescribed in an inhaler form as the medication goes directly to the lungs. [9] 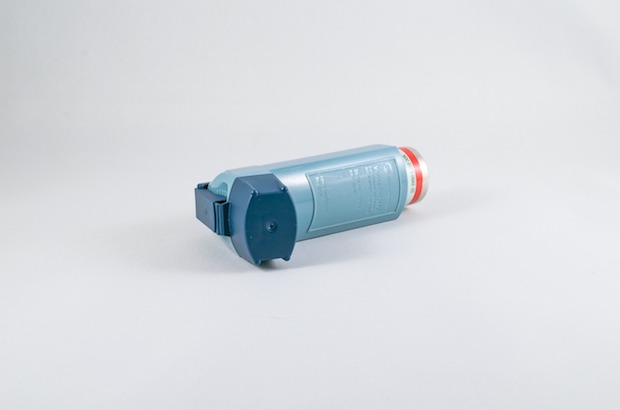